Home » Military Schools in Florida that are Military Prep Schools 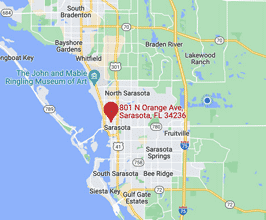