Home » Military Schools in California that are College Preparatory 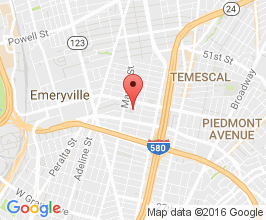 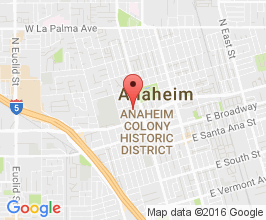