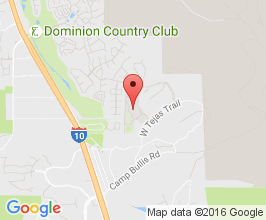 The United States Merchant Academy (USMMA) is a prestigious academy that has been training officers for different military branches, the transportation industry, as well as the United States Merchant Marine.Administration and AccreditationAlso known as Kings Point, USMMA is located at 300 Steamboat Road, Kings Point, NY 11024. The academy colors are gray and blue and […]

Located in Colorado Springs, Colorado, the United States Air Force Academy is both a military installation and a university. It is home to more than 25,000 service members and civilians, most of who belong to the 10th Air Base Wing. This unit provides logistical and training support to the 4,400 cadets and 300 cadre members […]

The Naval War College is often called NWC for short and is located in Newport, Rhode Island. Service members from all branches of the United States military attend this college to earn a Master of Arts. Founded in 1884, it is the oldest war college in the world and annually graduates 600 students. Long distance […]