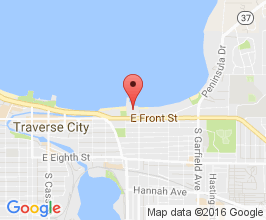 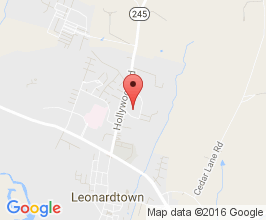 Established in 1941 in Castine, Maine, perched on the edge of Penobscot Bay, Maine Maritime Academy (MMA) is one of only two post-secondary schools that offers a rare Navy Reserve Officer Training Corp (ROTC). This small, public school enjoys both male and female students who can earn associate’s through master’s degrees in 17 different areas.Awards […] 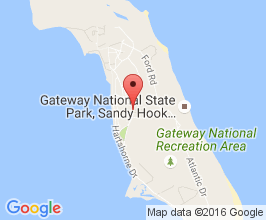 The Marine Math and Science Academy (MMSA) in Chicago, Illinois, is one of the few secondary schools whose learning environment leans toward the USMC. Young men and women attend classes in Marine-style uniforms and earn rank and privilege advancement in addition to continuing to the next higher grades.Academic Programs & ActivitiesWhile the military aspect is […]

Established by an act of Congress in 1802, the U.S. Military Academy at West Point is the oldest and perhaps the most prestigious of the federal service academies. Thomas Jefferson selected the location at the mouth of the Hudson River to protect what was then the capitol of the nation in New York. Because it […]