Established by an act of Congress in 1802, the U.S. Military Academy at West Point is the oldest and perhaps the most prestigious of the federal service academies. Thomas Jefferson selected the location at the mouth of the Hudson River to protect what was then the capitol of the nation in New York. Because it […] 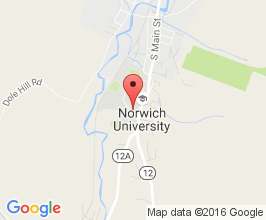 The Norwich University – Vermont is one of the most prestigious schools in the area offering comprehensive education and training for students. Students who attend there do not necessarily have to choose military careers in the future but they will surely excel in military discipline and skills. Norwich educators promote studying and learning in a military […] 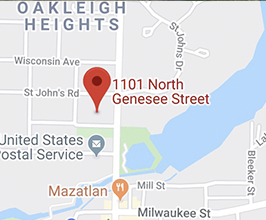 St. John’s Military School is a boarding military educational institution in Kansas. With the help of the President, Andrew England, as well as the Commandant of Cadets and the Academic Dean, the students are trained to enhance both their academic and leadership knowledge. Given the fact that this is a private military school, the students […] 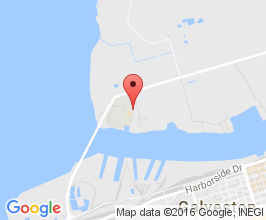 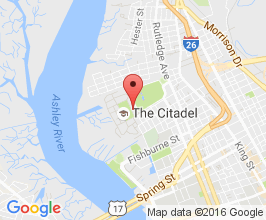 The Citadel is a four year college located in Charleston, South Carolina. While all students are required to participate in ROTC all four years, they are not required to enter the military service upon graduation. However, a large percentage of graduates do become commissioned officers in the military after graduation. This military college is co-ed […]