The Air Force Academy High School is located in Chicago, Illinois.It is a charter school that is part of the Chicago Public Schools system and educates grades 9th through 12th. This school focuses on physics, science and mathematics.This school closely follows the United States Air Force program and students wear uniforms daily that reflects this.Enrollment […] 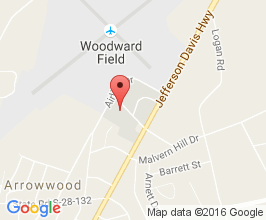 The Christian Brothers Academy is well known for having an incredibly high standard of academic excellence. Their curriculum is based on Roman Catholic values with a heavy emphasis on military-style leadership development. Their athletic program is top notch, and their basketball team has multiple championship wins. The rich heritage of the Christian Brothers Academy inspires […]

Military Academies in all States - all School Types